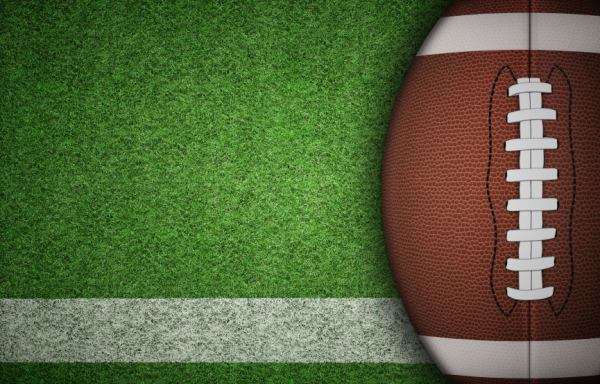 Congratulations to the Denver Broncos whose defense resulted in what may have been the most dominant Super Bowl performance ever. Many say that John Elway built a team to win via defense with some stellar talent. But, perhaps more important than the talent he has on the team was his ability to identify and strategize the best ways to use that talent.

If only developing, managing, and measuring IT strategy worked so well.

The essential problem is that while a good amount of work goes into developing organizationally acceptable, market savvy, and technically feasible objectives in the strategy, typically much less work goes into determining how the execution of that strategy is monitored, measured, or analyzed. In even worse situations, no work goes into monitoring at all, leaving the tactical and operational managementon theirown to implement the activities that they hope might achieve a strategic goal. Let’s say it together…”hope is not a strategy.”

If a sports team were managed this way, performance on the field would be chaotic with some players looking to run, others to pass, and the field goal unit wandering the field hoping to deliver a lucky three points from any direction or distance. They all want to win, but they are doing it in their own disconnected,silo-ed fashion. One can only imagine thefrustration andembarrassment of the management — the coaches — when their well-reasoned, thoughtful instructions are rendered ineffective by theirfellow coaches’ well-reasoned, thoughtful, but contrary instructions. Lacking a coherent way to measure and report on-the-field performance, the team has no easy way to diagnose the situation and make the necessary on-field adjustments. This is precisely how Denver was able to stop Cam Newton and the Carolina offensive line. They reviewed the films, memorized game plans, and looked for ways to stop what many thought was unstoppable.

How many IT shops might recognize this situation? Why didn’t they just “get it” when they read the latest Strategic Plan?

Yet even despite this, the team might win — butwinin the same way that frequently heroic, talented, and dedicated IT staffs oftenfigure out a developing situation, make the right move, and save the IT department from a potentially very public, very humiliating operational failure. Of course, a good IT strategy, like a complete game plan, effectively developed, communicated, and understood could have prevented this situation from the beginning –albeit without all the heroic efforts and sideline drama. But that would be a good thing, right?

So how does an IT shop develop this ability? There are a few key steps: