The 3 Big Topics around the Future of Automation 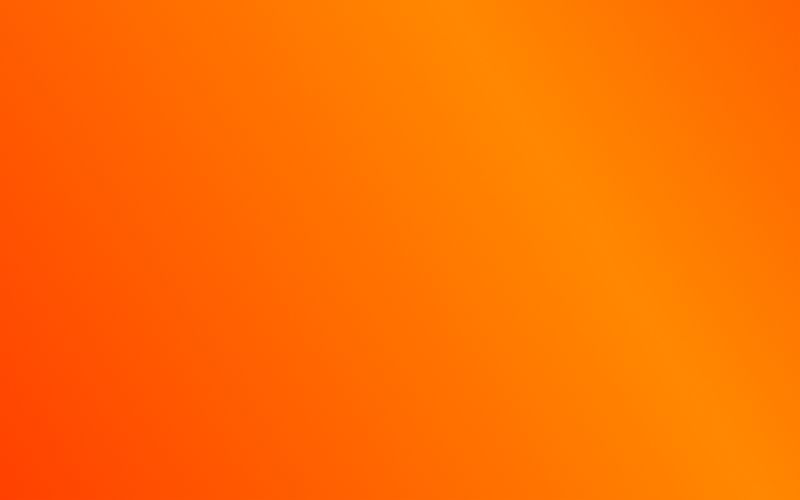 In the wake of an overwhelming response to Windward’s 2020 Information Technology Economic Impact Study, CEO Sean McDermott wanted to delve deeper into some of the answers from Fortune 1000 IT leaders.

In part three of our series we look at the future of automation. Technology is changing at a rapid pace and data is becoming more and more difficult to manage. This is why automation and machine learning are the way of the future for many big businesses and it is important to start adopting these advanced initiatives to stay ahead of the curve.

Data is gaining exponentially and it doesn’t plan on stopping

As pointed out by one IT leader, the sheer volume of data gathered every single day by various components is unfathomable. The management of Big Data and the profession of Data Scientist would have been a foreign concept 20 years ago. The data collected can range from events, alerts, and logs, to metrics, traces, and noise. It is essential to reveal what actions end users are taking in response to this data but also predicting potential weaknesses within systems to help with risk management. This IT leader also points out that the rise of DevOps and “The Cloud” have made it possible to store vast amounts of data unlike ever before, and it is growing exponentially. Without implementing some type of automated system to sort through this data, the task is not just unfathomable, it’s unmanageable.

With the rapid pace of changing technology and growing amounts of data, automation will soon be unavoidable. However this comes at a benefit to many companies, since adopting these new and efficient procedures will eventually end up saving them both time and money. It can be easy to fall back into old procedures and routines involving data management and IT operations, however avoiding the subject of automation will not make it go away, it will just cause some companies to be behind the curve.

Additionally, many people have the misconception that automation will cause you to have to change entire procedures and workflows. One CTO points out that he makes this clear to his customers: “We don’t want to change these workflows for you. We want to work on them to make them more effective for you.” He asserts that automation doesn’t have to change your entire system, it will simply make it more efficient. In the end, implementing automated procedures will be necessary in order for companies to keep up with the growing scale of data and the resulting tasks demanded in today’s day and age.

Use automation for efficiency and risk prevention rather than replacing all human interaction.

As pointed out by Sean, with such a large focus on automation in years to come, keeping human interactions and connections will actually become a competitive advantage. The point of automation is not to take away human connection, it is to make things more efficient within a company while still keeping those human touch points. As one Fortune 1000 IT leader noted “being more human is now our competitive advantage.” Automation has often been coined as a job killer, however this is a misconception.

Automation simply takes on the repetitive grueling tasks and allows humans to be just that… more human. In return this actually gives humans more time to think creatively and innovatively, as well as forcing people to develop more skill sets and discover new possibilities. The most important thing business leaders can do is look for those tasks where human interaction does not carry much value, and replace those with automation. Then there will be more room for consumer touch points and interaction. It’s a win-win situation.

With data growing exponentially, and becoming increasingly difficult to manage, the need for more automation becomes increasingly necessary every day. The theory that automation will take away jobs is a misconception, as in reality automation has the power to make systems more efficient, leaving humans to the more innovative and evaluative tasks. Automation will not change your entire system or workflows, it will simply make them more efficient and save you time and money. There’s no doubt automation needs to be on your list of initiatives for 2021 and beyond. 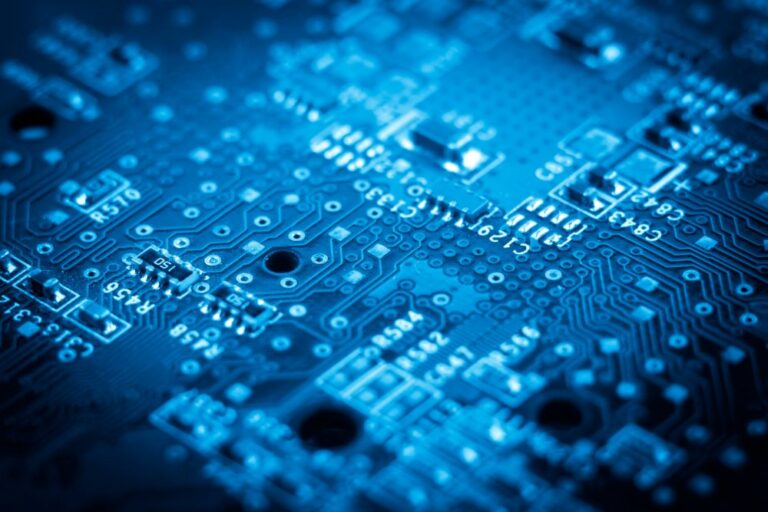